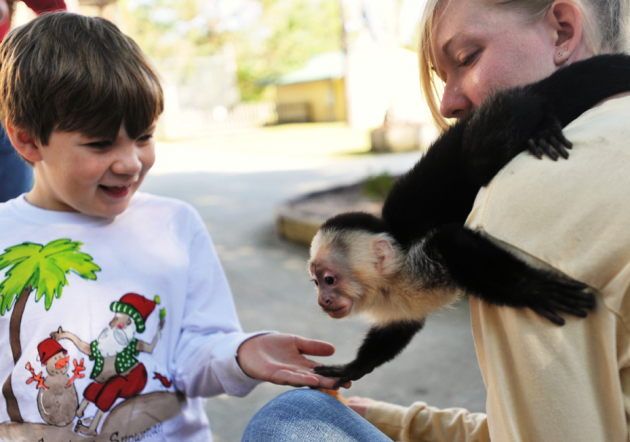 GULF SHORES, Alabama — Parents magazine has named Gulf Shores among the 10 Best Beach Towns for Families in America in its June issue.

The magazine with more than 2 million subscribers, touting that it’s “a leading voice for a community of more than 15 million moms,” ranked the Alabama beach city No. 9 on its 2013 list.

According to a news release, Parents editors narrowed a nationwide list down to 100 beaches based on water quality through reports by the Natural Resources Defense Council. From there the list was whittled down further by checking cities’ lifeguards, restrooms, and amusement areas. Also, cities without extensive recreational opportunities inland were nixed from the list. The last step was making sure the cities had affordable lodging and entertainment — no hotel room starts at a higher price than $289 per night, and several come in below $200.

“Successful family vacations are about finding a balance,” Dana Points, Editor-in-Chief of Parents, said in the release “If you find a spot that has something for everyone, you know you’ve struck gold. This year, our picks have it all: beautiful beaches, great dining, activities for all ages and interests, and all without breaking the bank.”

A video on the magazine’s website shows off attractions from each city. In Gulf Shores, images include the Alabama Gulf Coast Zoo, LuLu’s at Homeport Marina, Waterville and a Civil War re-enactment at Fort Morgan.

For more information about the 2013 Parents 10 Best Beach Towns for Families and to see the video, visit Parents.com.

The latest recognition comes on the heels of an award-filled year for the city that includes the selection by readers of FamilyFun Magazine as a top 10 tourist town in the U.S., and being named one of the top 5 “Best Gulf Coast Beaches” by the Travel Channel, SmarterTravel.com’s “10 places you should go while they’re still cheap” and Nashville Lifestyles’ “best luxury locations in the U.S. for discerning travelers.” Pleasure Island was picked by Country Roads magazine, a Baton Rouge-based cultural publication, as the “Best Place for a Family Escape.”