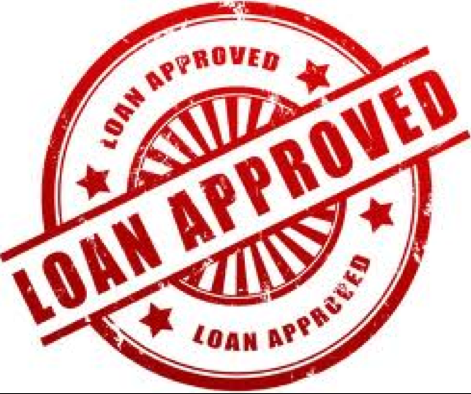 Anyone who has attempted to purchase or refinance a condo in the past few years might have run into problems with the nation’s largest backer of residential mortgages—the Federal National Mortgage Association (FNMA), known widely as Fannie Mae. Mortgage brokers said new regulations that have been put in place since the economic downturn of 2008 now make inquiries not just on the mortgage applicant but also on the condo association as well.

Dean Carrier is a loan originator for Prime Lending in Destin, who said the days of applicants being able to get a mortgage with few questions asked are long gone. After the bath that FNMA took on thousands of condo mortgages taken out during the real estate bubble, the organization not only investigates mortgage applicants, but also requires that condo owner associations pass a fairly rigorous set of requirements.

He said two items specifically are the cause for most condos to not be approved. “There are two little trip-ups that we run into regularly. The first is short-termed rentals,” he said. “If the condo docs say units can be rented daily, we run into problems.” Carrier said if the condo documents say “short-term,” that is acceptable. He said it is also acceptable for the condo documents not to address rental time limits at all. It is only when the term “daily” is used in the documents that he runs into problems with the approval process.

Carrier said the remedy is for the condo association to amend the documents to take out the “daily” provision. “FNMA requires the units to be rented out for a three-night minimum,” he said. “However, the docs don’t need to spell that out. The term ‘short-term basis’ is acceptable—or, better yet, use the phrase ‘short-term basis with a minimum of three nights,’” he suggested.

Carrier said another area of concern is the financial stability of the associations. He said the new regulations require the associations to have at least 10 percent of their gross yearly assessments set aside in a reserve fund. “If they can’t show that reserve on hand, they’ll have a hard time getting approved,” he said.

With so many condos either facing foreclosure or having already been foreclosed upon, he said FNMA will also take a look at any arrearages in dues. “If more than 10 or 15 percent of the owners are in arrears on their assessments you may not get approved,” he said. “You may get approved, but it will be a conditional approval.”

According to Carrier, along with the “approved” list of condo complexes, FNMA also has a list of “disallowed” associations. Carrier said that although it can be a headache to make sure your complex doesn’t make it to the “disallowed” list, in the long run it is well worth the trouble. “Nobody likes to be on that list. There are some in Panama City Beach and Pensacola on that list,” he said. “There’s not a lot that an owners’ association can do to get that changed. They’ll have to work with FNMA to get it done.”

One Response to Condo Doc Wording Could Impede Mortgage Approvals