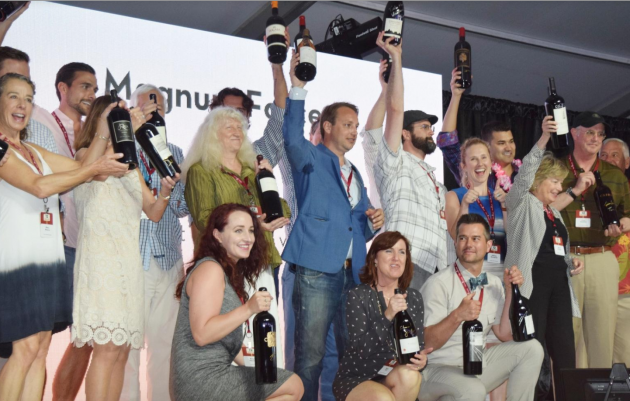 The record-breaking results are a $34,000 increase over the $2.66 million raised last year, according to a press release from the foundation.

“Our ability to continually increase the funds raised year over year is a testament to both the strength of our organization and the power of our mission of the charities we support,” foundation President John Russell said. “We are so thankful for the generosity of our board, trustees, sponsors, patron hosts, attendees and friends in the wine and culinary industry without which our auction would not be possible.”

The auction kicked off with the Magnum Force lot (50 autographed magnums from foundation vintners past and present), which raised a record winning bid of $55,000.

The funds raised are distributed to 15 local nonprofit organizations for specific projects and programs that benefit children.

As the top charity fundraising event in Northwest Florida, the Destin Charity Wine Auction has been ranked among the nation’s top 10 highest-grossing charity wine auctions in the country by Wine Spectator Magazine for five consecutive years. It currently is ranked third.

The money raised at this year’s auction will be presented to the charity partners during an event in August.