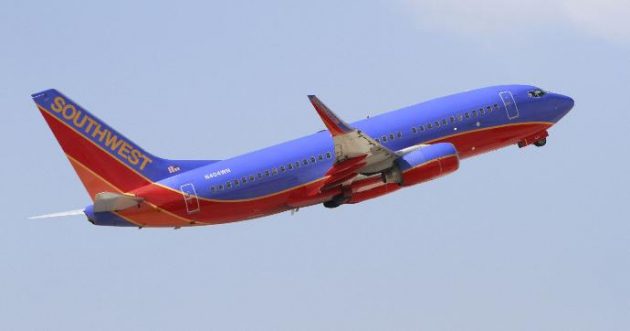 PANAMA CITY BEACH, Fla-Fliers will soon have more choices when it comes to routes from Panama City Beach.

Southwest Airlines is adding direct flight to Chicago and Austin, Texas from Northwest Florida Beaches International Airport. The once-a-day flights on Saturdays will start in June.

“We’re going to be able to have a lot more choices this summer and it’s going to be a whole lot more convenient for those coming and going from our community,” says Airport Executive Director Parker McClellan.

With the addition of Chicago and Austin, Southwest will operate 13 flights a day to seven markets on Saturdays. Other direct markets include St. Louis, Nashville, Baltimore, Dallas and Houston.

“We are excited to offer our passengers nonstop seasonal service, which now includes two new brand destinations Chicago-Midway and Austin,” said McClellan. “Additionally, we are proud to continue to offer more one-stop destinations that will allow our passengers to reach new destinations without ever leaving the plane.”

“We’ve always had the same plane service but as we looked at it, this just really expands our route map and the services that are provided to our customers,” explains McClellan.

Airport officials say they’re excited that Southwest feels comfortable enough to continue to expand and open up more options for those visiting our area.

“An that’s what’s really important. We want our passengers to come from all over to visit our beautiful beaches during the summer. And that’s what it’s all about.”

McClellan adds that by starting with a Saturday, it will allow them to test the market and as they gain a better understanding of traveling patterns as they make decisions to add additional times throughout the year.

Starting off, the new flights will just be during June, July and the first part August, with the hope to expand in the future.