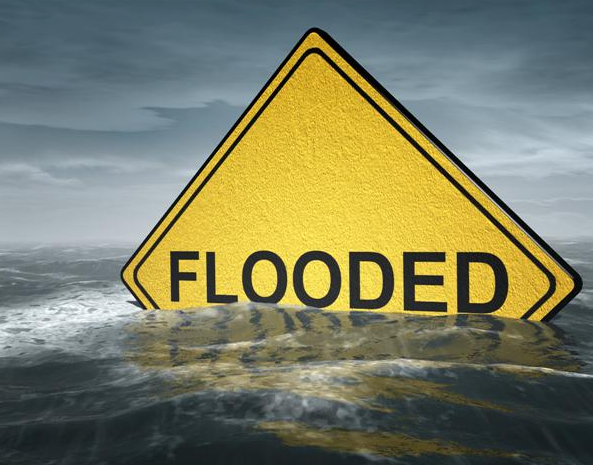 Forty-one U.S. senators from both parties have signed a letter urging the Senate to schedule a vote on legislation to reform and extend the federal flood insurance program “as  expeditiously as possible in February or very soon thereafter.”

The NFIP is currently set to expire on May 31, 2012. Pending legislation would extend it for five years and initiate financial reforms of the debt-ridden program.

The House of Representatives passed its version of a long-term reauthorization on July 12, by a vote of 406-22.

The Senate Banking Committee last September reported out a bill that has bipartisan support and is currently awaiting floor action.

“We believe that passage of a comprehensive, bipartisan flood reauthorization bill is within reach, and we respectfully urge you to schedule such a debate,” said the letter from the 41 senators.

Since 2008, the NFIP has been extended through a series of short-term measures. The program expired four times in 2010 resulting in lapses totaling 53 days. Those program lapses resulted in the delay or cancellation of more than 1,400 home closings per day, further damaging an already fragile housing market, according to Tester and Vitter.

“It would be a huge disservice to homebuyers to allow the NFIP to lapse again, as Congress allowed it to do four times for a total of 53 days last year,” Vitter said. “Each time the NFIP approaches its expiration date it causes a great deal of turmoil in the housing market because of the uncertainty surrounding the program, and we can easily prevent this from happening. Our bill has broad bipartisan support and is certainly within reach of passing the Senate.”

In December, Vitter successfully worked to pass through the Senate his bill to extend the National Flood Insurance Program through May 31, 2012.

Insurers have joined the call for action.

“This strong, bipartisan support in the Senate underscores the sense of urgency for passing a long-term solution for the National Flood Insurance Program,” said Ben McKay, senior vice president of federal government relations for PCI. “Millions of American home and business owners rely on flood insurance in every state. This is not just a coastal concern.”

SmarterSafer.org, a coalition of taxpayer, business and environmental groups, has also been pushing for flood insurance reform.

“For more than 40 years taxpayers have been on the hook to foot the bill high risk subsidized development,” Ryan Alexander, the president of Taxpayers for Common Sense, a member of the SmarterSafer.org coalition. “Even after the inevitable flood waters receded the subsidies remained. Flood insurance reform would move the program toward rates commensurate with risk and give taxpayers greater assurance that their pocket wasn’t going to be picked to pay for someone else’s decisions.”

“In addition to its enormous impact on people and property, the National Flood Insurance Program also has a tremendous impact on how Americans develop open spaces,” said Larry Schweiger, president and CEO of the National Wildlife Federation, another member of SmarterSafer.  “With the reforms in both the Senate and House bills, we expect this program will begin to protect some of our most important wildlife habitat, the animals dependent upon them and the waters that touch them.”