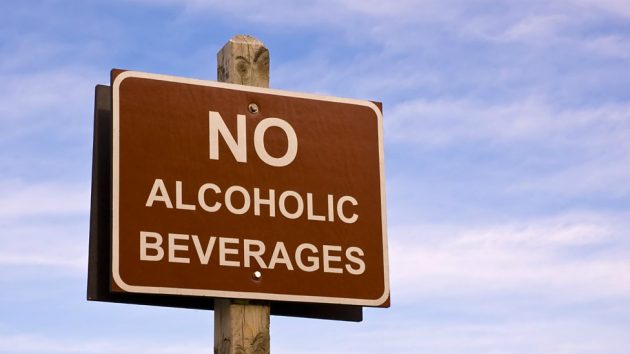 PANAMA CITY BEACH — Breaking stride with the rest of the county, Panama City Beach voted to set their own curfew and their own rules for serving alcohol following Hurricane Michael.

While a 6:30 p.m. to 6:30 a.m. curfew remains in effect for all of Bay County, Panama City Beach voted Thursday to set their curfew from 10 p.m. until 6 a.m. and to have their alcohol sales mirror that, with the the sale of alcohol banned from 10 p.m. to 6 a.m. but otherwise allowed.

Officials made the change saying they do not think it will impact public safety and that it will give affected residents and helpers a chance to relax.

“We are a support facility for the rest of Bay County,” said Mayor Mike Thomas. “I’m not going to apologize for not being hurt, it is our (job) … to make sure they get help.”

Panama City Beach Police Chief Drew R. Whitman did express some concerns about the changes — mainly the impact alcohol could have in the shelters on the Beach for displaced people and concerns it could cause disorderly conduct.

“My concern is the residents,” Whitman said. “We already arrested two yesterday who got hold of Four Loco and started fighting each other.”

Ultimately, the council decided there are other rules on the books to keep people in order and that it was okay to shift the curfew and ban.