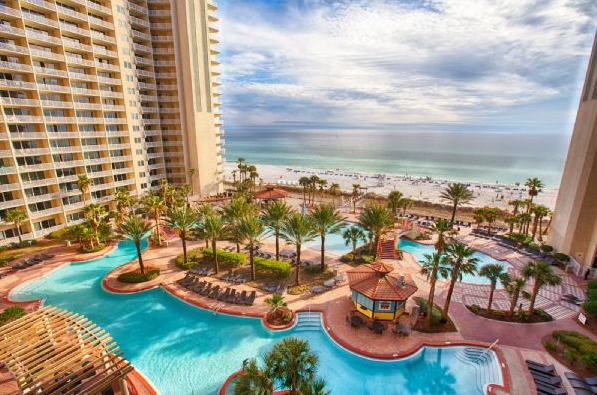 PANAMA CITY BEACH, Fla. (AP) – A jury has awarded nearly $12 million in damages to the Shores of Panama Resort Community Association in a lawsuit against several former directors of the association.

The News Herald reports (http://bit.ly/1mmh6H7) the association contended in the lawsuit that the former directors deprived the association of ownership of the beach behind the condos as well as the rental revenues that came from services offered there.

The jury’s award, issued Wednesday, includes $2.5 million in punitive damages against each the defendants.

According to the lawsuit, the original developers became financially distressed and filed for bankruptcy protection in 2008.