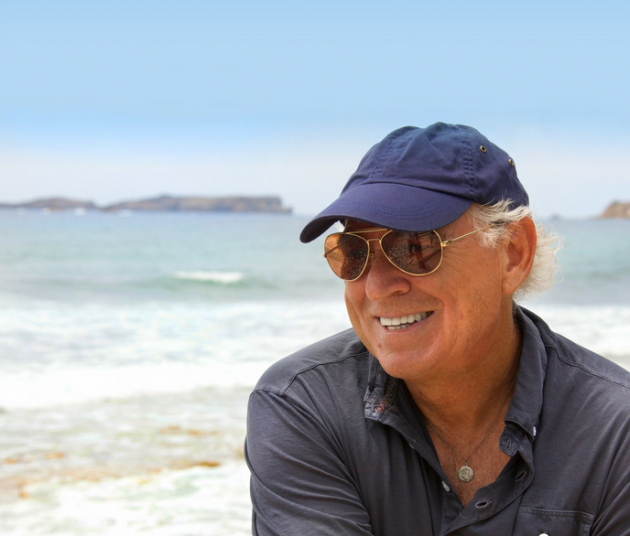 ORANGE BEACH, Ala.–The Wharf announced one of its biggest acts ever Thursday morning — Jimmy Buffett and the Coral Reefer Band will perform at The Amphitheater on Friday, April 24, in Orange Beach.

The performance will be part of Jimmy Buffett’s “Workin’ n’ Playin'” Tour 2015. Ticket go on sale at 10 a.m. Friday, Feb. 27, and there is an eight ticket limit per customer.

“We are thrilled to welcome Jimmy Buffett and the Coral Reefer Band for the first time to The Amphitheater at The Wharf and kick off summer with Parrotheads from Orange Beach, Gulf Shores and all over the South,” Art Favre, owner of The Wharf, said in a prepared statement. “Jimmy Buffett is known for bringing the best outdoor party before and during his concerts and we can’t wait to welcome him to our island paradise.”

This year marks the 40th anniversary of the release of Buffett’s A1A album, his first Top 40 record, which includes the hit, “A Pirate Looks At Forty,” according to a news release.

Buffett has deep ties to the Alabama Gulf Coast, having grown up in Mobile. His sister, Lucy Buffett, owns the popular LuLu’s at Homeport Marina restaurant on the Intracoastal Waterway in Gulf Shores. Their parents, J.D. and Peets Buffett, lived in Point Clear until passing away five months apart in 2003.

Buffett last performed a large concert on Alabama’s coast in July of 2010 when he put on a free show in Gulf Shores after the Deepwater Horizon disaster. The concert aimed to boost tourism and spirits in light of the BP oil spill in the Gulf of Mexico.

While the beach concert drew 35,000 fans, The Wharf’s amphitheater is limited to just under 10,000 seats.

So far, other “Workin’ n’ Playin'” tour stops for Jimmy Buffett and the Coral Reefer Band include the following, according to www.margaritaville.com: