By Lauren Laffer, SoundsLikeNashville.com, May 2, 2017 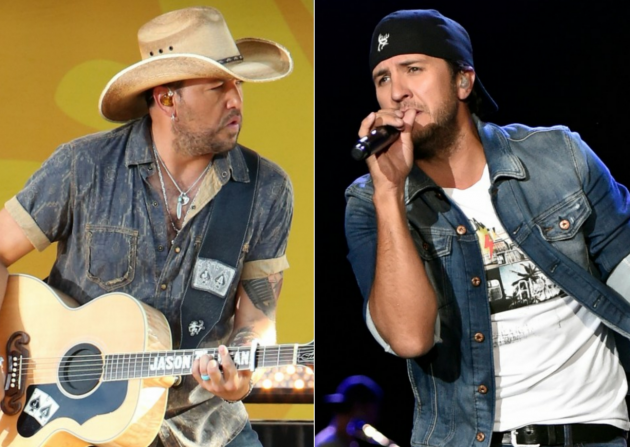 PANAMA CITY BEACH, Fla.–Fans looking for sun, sand, salt water and country music should mark their calendars for Labor Day Weekend as the annual Pepsi Gulf Coast Jam is set to return for its fifth year in a row. This year’s festival will be bigger than ever with the announcement of  Jason Aldean, Little Big Town and Luke Bryan headlining the stage set up on the sandy shores of Panama City Beach, Florida.

“We had a blast at Pepsi SpringJam tonight and anticipate another awesome day tomorrow,” said the festival’s Executive Producer Rendy Lovelady. “We’re going to keep the party going in Panama City Beach with an amazing lineup of artists for Pepsi Gulf Coast Jam in September.”

Tickets are already on sale for the beach side music festival, with multiple packages available for purchase. The festival runs September 1-3 at Frank Brown Park in Panama City Beach, Florida with music starting each day at 2:00 p.m. Visit GulfCoastJam.com for more information.