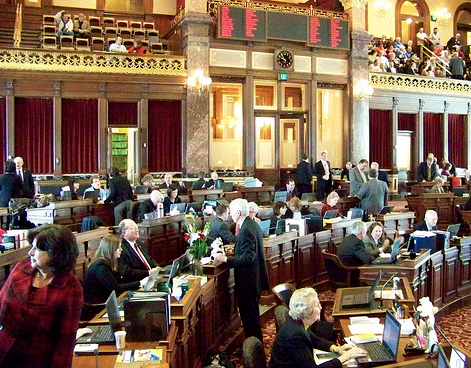 The debate over whether state-run Citizens Property Insurance Corporation is fiscally prepared for a major hurricane has sparked debate in the Florida legislature in recent months. Lack of action by the state has also sparked a number of moves by the organization to strengthen its own viability, sparking more debate.

Namely, Citizens made the decision to no longer insure carports, screened-in porches and pool enclosures. The company also increased premiums for sinkhole coverage, enacted a roof-inspection requirement for older homes and a statewide re-inspection program for those receiving wind-mitigation discounts. Wind coverage was also eliminated for homes worth more than $1 million.

According to an article that appeared in the Bradenton Herald in February, some lawmakers believe there is no need to pass sweeping reforms to “fix” Citizens, blaming private insurance companies for heightening concerns to push for rate increases. Proponents of changes suggest that a “one-in-100-year” storm could lead to thousands of dollars in assessments, wreaking havoc on the state-run entity.

In February, a measure passed the Florida House that will reduce the assessment on coastal Citizens policyholders from 6 percent to 2 percent. It also eliminates the assessment for other residential and commercial accounts.

The purpose behind the bill is to shift repayment of losses to make up for loss of revenue by levying emergency assessments on a larger number of policyholders and extending the repayment period. According to news reports, Citizens has roughly $12.8 billion available to pay claims before it would be required to seek assessments to pay claims. It is estimated that a “one-in-100-year” storm would cost $23.2 billion.