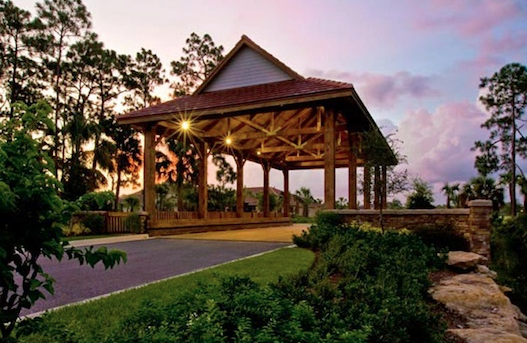 Pearson filed suit in 2010, contending the credit union reneged on a commitment that would have allowed him to borrow up to $30 million to buy deeply discounted  Florida Gulf Coast properties from financial institutions and owners eager to part with them.

In a 131-page order, Superior Court Judge Robert Flournoy noted that Delta Community Credit Union’s breach deprived Pearson of the funds he needed to consummate acquisitions of two valuable properties at historic discounts. This included NatureWalk, a community comprised of 278 single-family lots, of which 220 were developed. The property, less than a mile from the beach and near the community of Seaside, was also zoned for 226 condominiums.

Although $100 million had already been invested in NatureWalk, Pearson had negotiated an agreement to buy the note and control in the property for less than $8.1 million. But the credit union blocked the deal, Flournoy said.

Both parties allowed Flournoy, not a jury,  to decide the case.

“Our client is pleased,” said Marietta attorney Fred Bentley, who tried the case with Roy Barnes, the former governor, and John Salter. “This is a terrific step in the right direction. … Mr. Pearson had a dream deal, then they reneged on it.”

Bentley said he believed the judgment could be the largest in Cobb County history.

“We’re surprised and disappointed in the judgment the court entered,” Humphries said. “We think it’s legally and factually erroneous, and we don’t think the damages are legally sustainable.”

In an email to employees, CEO Rick Foley said, “I continue to believe we acted appropriately and in good faith in this matter. … We believe the judgment will not impact the credit union’s ability to continue to meet all of its obligations.”