How to keep units from having too many heads in beds 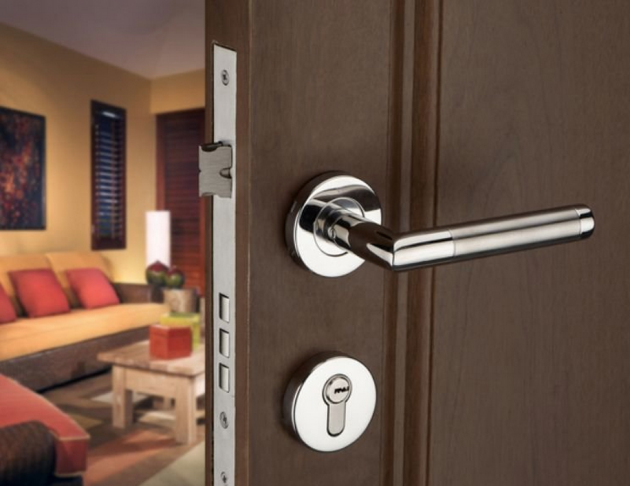 The bylaws of most condominium associations detail occupancy limits for units to protect owners and their properties—as well as renters themselves. It’s a practical bylaw, as most owners don’t want the liability associated with large groups occupying their properties.

But while bylaws governing occupancy limits may exist, the challenge is determining over occupancy and enforcing the bylaw. Even when the owner or management company is able to identify a problematic situation, the ability to remove unwanted guests can be complicated.

Michael Greer, vice president with Royal American Hospitality suggested starting at the beginning. “All parties need to dust off the condo docs and reference them often to maintain a clear understanding of the property and unit standards,” said Greer. “The occupancy per unit size should be clearly defined in the [documents] and, in most cases, is further and more clearly detailed in the rules and regulations section.”

Jay Roberts, an attorney with Becker and Poliakoff, pointed out that there are two different groups that could potentially adopt and enforce occupancy limits—the rental owner/agent or the condominium association. For owners/agents, he recommended that occupancy limits be clearly stated in the two rental contracts: 1) the contract between the owner and the rental company; and 2) the contract between either the rental company or rental owner and the renter.

One standard that condo associations can adopt is the model national fire code for condominium units, which equates to an occupancy limit of one person per 200 square feet of unit space. While it is not mandatory for all fire departments to adopt the model code, Roberts said it is a commonly-used standard.

While codes may vary, they will exist and should be understood. “I always recommend that condominium associations and owners that rent units conform the internal occupancy limits to whatever the limit is for the fire district wherein the condominium is located,” he said.

Once policies and rules are in place, the next step is enforcement, which can be tricky since guests assume the rights of the owner when occupying the unit. Rules and regulations must specifically provide for a different standard for owners, guests of owners and guests of guests, according to Greer.

“Evictions are a sensitive matter with potential legal ramifications,” he emphasized. “As a result, the rules and regulations should identify and communicate which guest conduct warrants eviction and should outline the warning notification plan.”

Roberts noted that the rental contract dictates “next steps” in terms of eviction or removal. “If the contract provides for removal in that situation, then the rental owner/rental agent should be able to remove the renter,” he said.

Unfortunately, there is no guarantee that a police officer will get involved to force the removal of a renter violating terms of a private rental contract, especially if the activity of the renter is not unlawful or dangerous to public welfare. “A condominium association usually has very little authority to remove a renter unless a police officer is willing to do so because of the actions of renters,” Roberts added.

Because condominium associations and communities tend to be fluid in nature, with owners, board members and management companies often changing hands, Greer emphasized that communication between the home owners association and all parties is key. That said, he advised that the property rules and regulations, policies, procedures and control measures be shared and reaffirmed often.

“Management companies and owners who continually violate the rules and regulations risk falling out of favor with the condominium owners association and having restrictions placed upon them,” he said. “Those restrictions could result in lost rental income.”

Additionally, he pointed out that good management companies and individual owners require that the condo bedding meets the unit standard for maximum occupancy. Because property wristbands and parking passes are also commonly restricted to the maximum occupancy, exceeding the unit occupancy becomes an undesirable, uncomfortable prospect for guests.