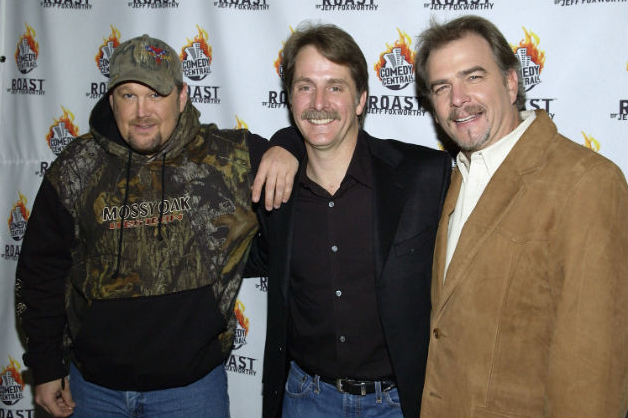 The trio was announced as some of the big names attached to the 520-acre, $200 million development, but their interest in the project had waned over time.

The city of Foley, however, is still poised to continue working on its $27 million sports tourism project even without the “Blue Collar” guys, which will include a 2,000-seat sports field, 15 multipurpose fields and an events center.

“We never based our sports tourism or the entertainment development around those great comedians,” Jeff Rouzie, Foley’s director of economic development, said. “Tony Orlando still heads up the talent side for the Blue Collar development and there will be plenty of live entertainment and attractions to come. Things change and we are very excited about the development adjacent to the city’s sports facilities.”

The first phase of the project is already underway: a $10 million road project. Phase One will also include the construction of two hotels and a convention center for around $47 million.