Experts weigh in on strategies for avoiding the most common mistakes made by HOA Boards. 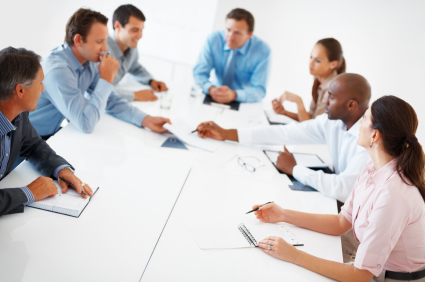 When condominium homeowner associations (HOA) think of storm readiness, most immediately think of strategies for hurricane preparedness and securing the physical and external elements of buildings and units. But, it’s the internal storms that can develop when mistakes are made, important areas are overlooked or decisions are not executed well that have far greater potential to leave disaster and chaos in their wake.

Experts offer tips on how to avoid some of the most common mistakes made by HOAs and how to avoid facing the aftermath of the destruction they can leave behind.